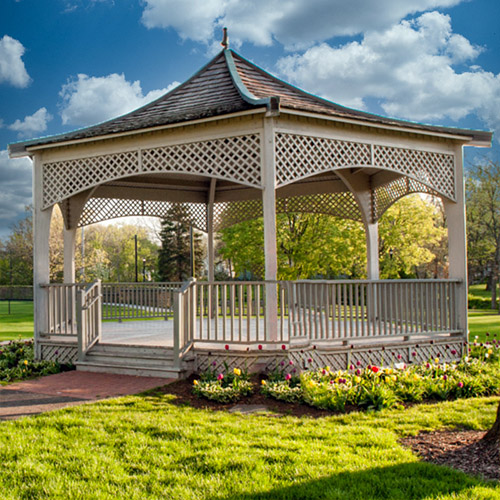 What are the best ways to get around Northbrook and the surrounding communities. Well, first of all you can take a cab or an Uber. Some of those numbers are below. But you can also take a bus or a train. There is great train service between Northbrook and Chicago, and Milwaukee as well for that matter.

Taking Chicago's notorious traffic into account, the best and/or easiest way to get around Chicago is via public transportation, specifically the 'L' train. Operated by the Chicago Transit Authority, the 'L' (short for "elevated train") is cheap and easy to use. The CTA also operates an extensive bus system with routes servicing nearly every attraction in Chicago, but the bus may be difficult for visitors to navigate.

There's also the Metra Rail regional train system that makes stops throughout downtown Chicago and in neighboring cities and suburbs, including Northbrook. You can use public transit to reach the city from both nearby airports. O'Hare International Airport (ORD) sits 18 miles northwest of downtown and can be accessed via the L's Blue Line, and Chicago Midway International Airport (MDW) is located about 11 miles southwest of downtown and can be reached using the L's Orange Line.

The CTA (Chicago Transit Authority) is the nation's second largest public transportation system. The CTA operates Chicago's eight 'L' train lines and 129 bus routes. Two of those 'L' train lines operate 24 hours a day, 7 days a week, the Blue Line, which connects Chicago O'Hare International Airport and downtown, and the Red Line, with service between the North and South Sides via downtown.